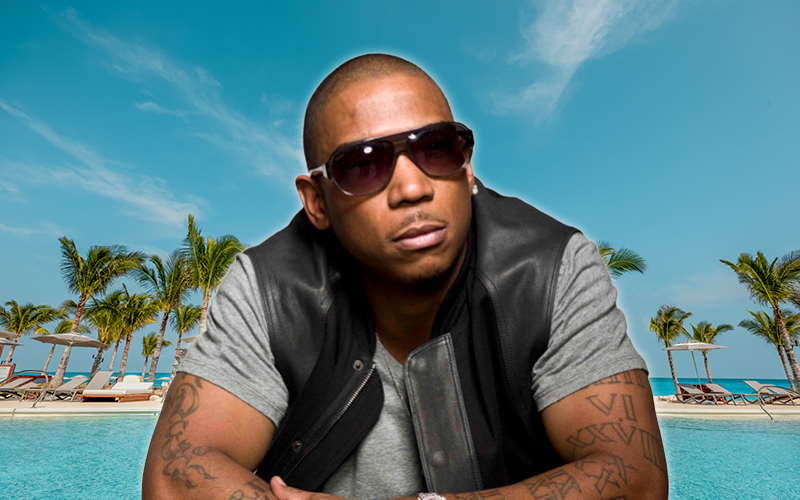 It’s time to end the month with an unforgettable event, party with Ja Rule at Bimini, Bahamas performing on Saturday, October 29th at 7pm!

Make a day trip? Purchase your concert tickets for $22 plus fees.

Ja Rule became one of the rap industry’s most commercially successful artists during the early 2000s, working closely with the hitmaking producer and his stable of talent. Born Jeffrey Atkins on February 29, 1976, in Queens, New York, Ja Rule established himself with Venni Vetti Vecci (1999), a hardcore debut album similar in style to the rugged thug rap then popularized by DMX and the Ruff Ryder collective. On his second album, Rule 3:36 (2000), he began collaborating with female R&B singers, and a string of radio-friendly hits resulted (“Between Me and You,” “Put It on Me,” “I Cry”). Pain Is Love (2001) followed the same template, serving up a few rap-R&B hybrids for the singles (“I’m Real,” “Livin’ It Up,” “Always on Time,” “Down Ass Chick”) and filling out the album with hardcore rap.

All taxes included Prices based on double occupancy Resort Fee and meals are not included Package prices are based on one room All sales are final. Changes are allowed up to 72 hours before arrival date, based upon availability. Passport is required for all travel including transportation aboard Balearia Caribbean. If cancellation occurs by Balearia Caribbean due to weather or operational reasons and Resorts World Bimini is unable to provide alternative transportation, guests are able to re-schedule their package to next available date or future travel without a penalty. All change of date requests and completion of travel must be done within 1-year (365) days of original booking date, otherwise ticket cost is forfeited. If you or someone you know has a gambling problem call 888-ADMIT-IT 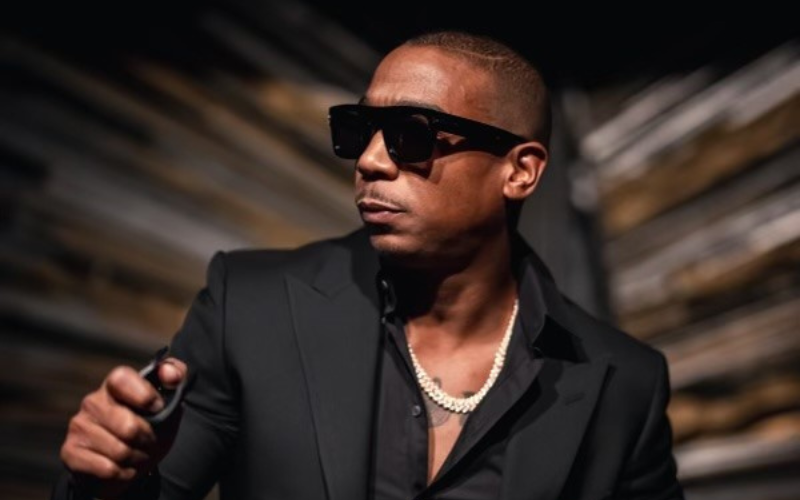 Resorts World Bimini is “Livin’ It Up”
with Ja Rule on October 29.

Purchase your ticket for just $22 or book a hotel package, starting at $598 per-person—includes concert tickets, round-trip transportation, and stay.